Made in Italy | Costumi Gandhara 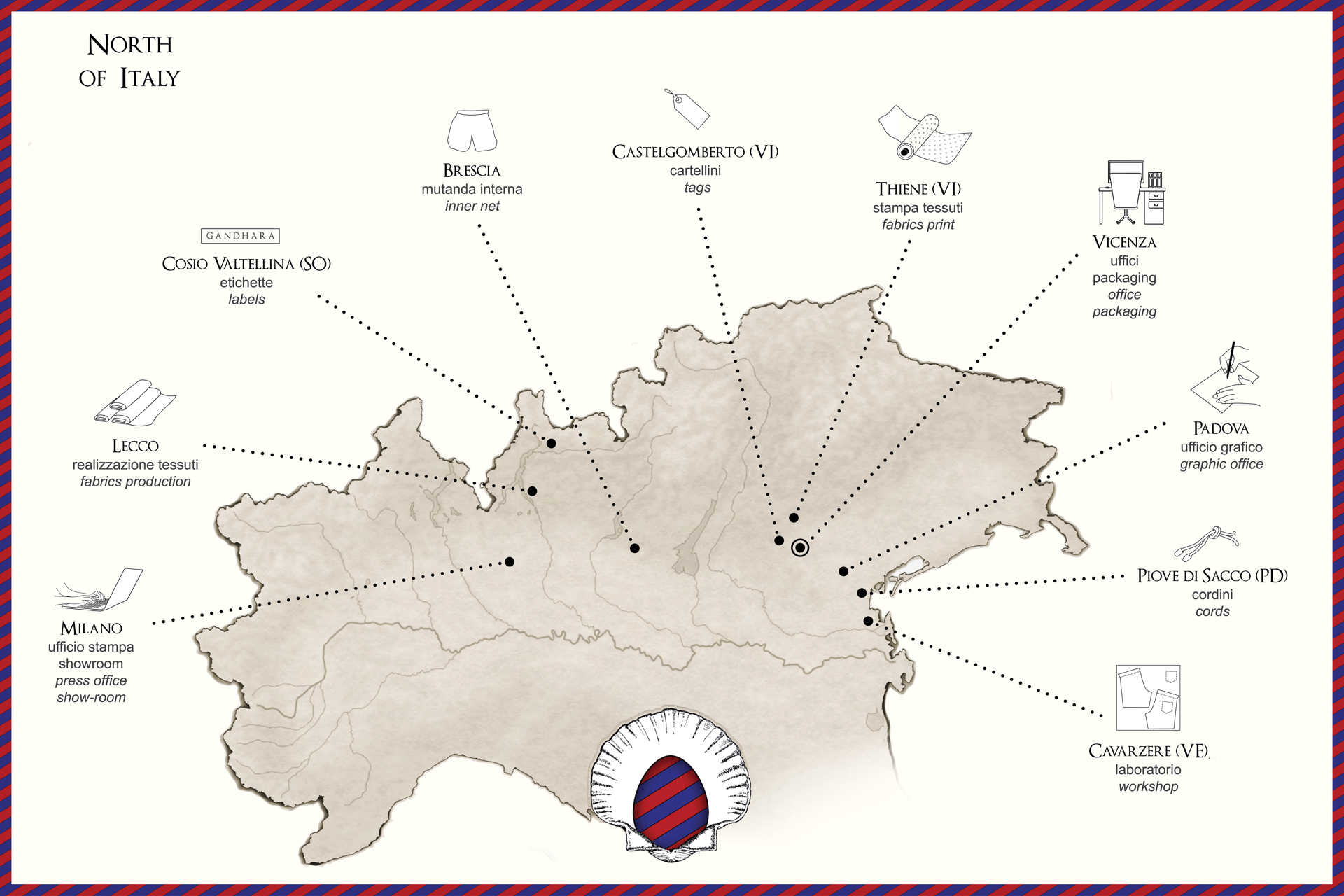 What does “Made in Italy” mean in fashion industry?

Under Article 60 of the Union Customs Code (“UCC”):

2) goods – the production of which involves more than one country or territory – shall be deemed to originate in the country or territory where they underwent their last, substantial, economically-justified processing or working, in an undertaking equipped for that purpose, resulting in the manufacture of a new product or representing an important stage of manufacture.

In Italy’s case, the “Made in Italy” lettering can be placed every time one of the two stated conditions occurs.

Point 2 is yet fundamental. It says that it is sufficient to process or work a garment, in a substantial and economically-justified way, to get the right to label it “Made in Italy”, even though it’s been made somewhere else.

In other terms, you just need a minimum process, economically justified, that modifies a garment (such as a seam, a print or embroidering a logo, inserting a string, etc.) to get the right to identify it as coming from the country where this process took place.

The concept of “representing an important stage of manufacture”, it goes without saying, it is easily opened to several interpretations.

Let’s imagine the example of a pair of blue jeans made in Turkey, and then torn and labeled in Italy. This becomes a (legally) true “Made in Italy” garment. It doesn’t matter that almost the whole making process took place abroad; and, always abroad, fabrics and accessories have been bought.

Why do we tell you this? To let you understand what often lurks behind a “Made in Italy” label.

Gandhara works in a different way. When we say “entirely Made in Italy” we mean that our garments are really made, in every phase, in Italy.